When it comes to our core guest audience, as in movies, we have had a 70% female audience, so all our holiday worlds are ladies, that is why all the houses have ladies names.

Our “coming soon Alexandrina takes its inspiration from Queen Victoria.

In the Titanic district of Belfast we find Victoria Park named after Queen Victoria.

Victoria Park was opened in 1906 in the Connswater area of Belfast. Belfast Harbour Commissioners investigated the idea in 1854, however the land was very marshy and needed draining near Belfast Lough.

With the time from 1854 to 1912 we will create a world of beauty and history with our focus on Queen Alexandrina Victoria Queen of the United Kingdom of Great Britain and her connection to Belfast. 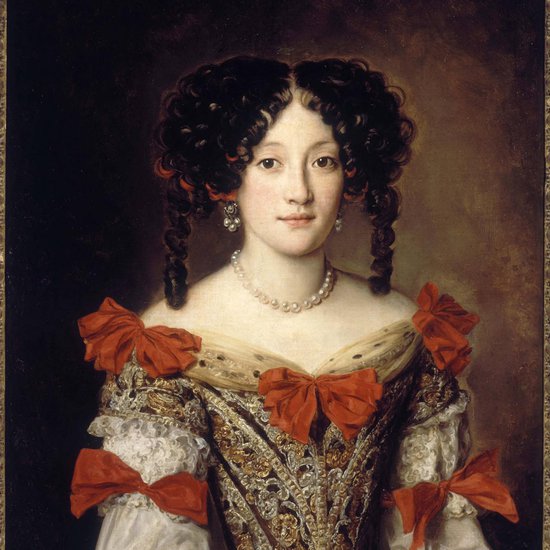 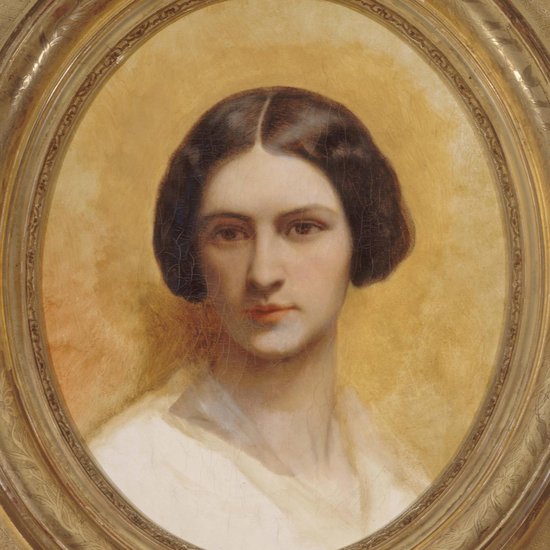 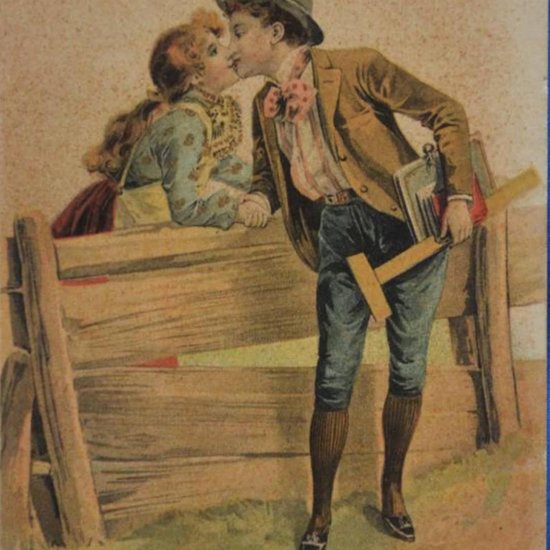