The Eastside tourist centre will have all the information one needs for the surrounding area including CS lewis square the greater of Narnia, walk or take a bicycle along the Comber Greenway, take the cycle paths around Belfast and Northern Ireland . 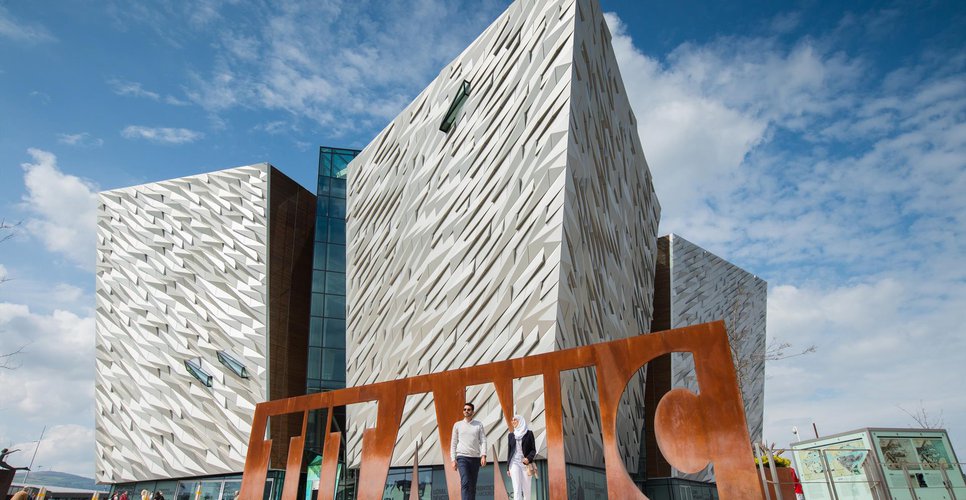 Titanic Belfast, named the World's Leading Tourist Attraction at the prestigious World Travel Awards in 2016, is located beside the Titanic Slipways, the Harland and Wolff Drawing Offices and Hamilton Graving Dock, the very place where Titanic was designed, built and launched in 1912.

Titanic Belfast tells the story of the Titanic, from her conception in Belfast in the early 1900s, through her construction and launch, to its maiden voyage and subsequent place in history.

The self-guided Titanic Experience extends over nine interpretive and interactive galleries, which explore the sights, sounds, smells and stories of RMS Titanic, as well as the city and people who made her. 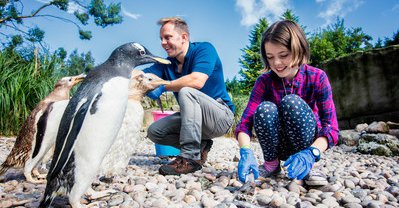 Belfast Zoological Gardens is home to more than 140 species of animal, many of which are in danger in their natural habitat. 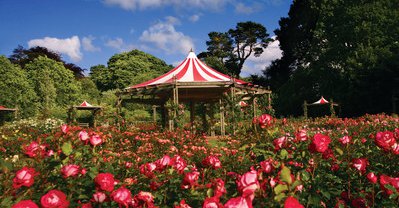 Sir Thomas and Lady Dixon Park in south Belfast is one of the city's most popular parks.The park is home to the City of Belfast International Rose Garden, which attracts thousands of visitors to Rose Week celebrations which take place in July each year. Covering more than 128 acres, the park is made up of rolling meadows, copses, woodland and gardens and is home to a wide range of plants and animals.

An ideal base for exploring nearby Lagan Valley Regional Park, it contains international camellia trials, a walled garden, a
Japanese-style garden with water features for quiet contemplation, children's playground and orienteering and eco trails. There is also a bottle bank, barbecue area, picnic tables and full car parking facilities. 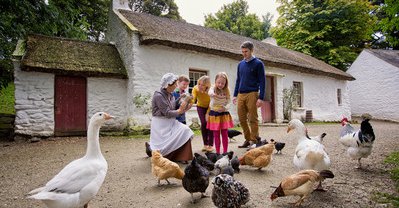 Come face to face with dinosaurs, meet an ancient Egyptian mummy and see modern masterpieces with a visit to the Ulster Museum.

As Northern Ireland's treasure house of the past and the present, the Ulster Museum is home to a rich collection of art, history and natural sciences and is free to all visitors. Delve into the history of the people of the north of Ireland from earliest times to the present day, get face to face with dinosaurs and up close to the famous ancient Egyptian mummy, Takabuti and learn about how she came to arrive in Belfast in 1834.

Climb Slieve Binnian, Co. Down – the most beautiful peak in Northern Ireland

Glenariff Forest Park, Co. Antrim – one of the top things to see in Northern Ireland

Cave Hill, Co. Antrim – for the best view of Belfast

A black taxi tour, Belfast – a unique insight into Belfast’s troubled past

The Giant’s Causeway, Co. Antrim – one of the top places to visit in Northern Ireland