“Imagination is the beginning of creation. You imagine what you desire, you will  what you imagine and at last you create what you will.”

3 years ago in 2017, David wanted a new visual cinematic challenge, so I could continue developing my storytelling style, and now in 2020 my first 3 holiday worlds are complete.

David was born in Belfast, also the Titanic ship which was built in Belfast was the biggest tourist attraction in Northern Ireland. 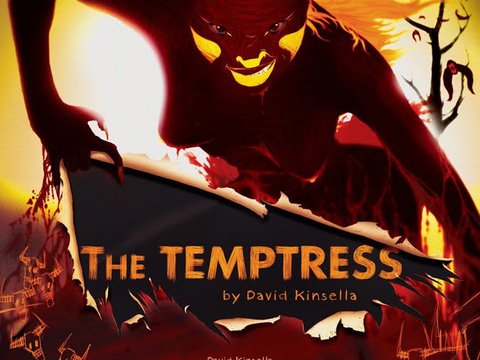 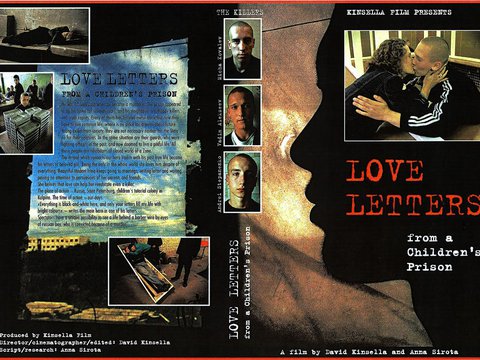 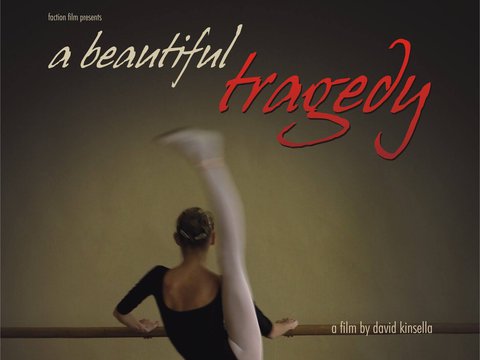 Emerald Isle Retreats in the media

The Sun: "BOARDING NOW You can stay in a Titanic-themed Airbnb in the UK with Rose honeymoon suite and hot tub"

“Rose” is our romantic Titanic holiday home. Situated minutes from the heart of the Titanic Quarter, our "Rose" holiday home tells the story of the World's most famous ocean liner, the RMS Titanic.

“Victoria” is our 1910 style holiday home. Situated minutes from the heart of the Titanic Quarter, our Victoria house takes you back to a bygone era of ship building in Belfast.

"Becfola" is our Irish Princess fairy tale cottage set in 1860. Situated in the heart of East Belfast, birthplace of C. S. Lewis, our "Becfola" house takes you into a fantasy fairy tale world.